Another cool and rainy day in downtown Los Angeles.

L.A.P.D. is now investigating the two rocket launchers turned in to the gun buy back program. Guess the no questions asked rule is out.


Two rocket launchers along with 901 handguns, 698 rifles, 363 shotguns and 75 assault weapons. Hundreds of Angeleno's lined up in their cars and on foot to turn in their guns for gift cards. The gift cards ranged from $50.00 per hand gun, up to $200.00 for assault weapons. The LAPD was in charge of taking in the weapons, and no questions were asked.

Bad Day With a BatCat (Updated)

A bomb threat was phoned in at a Wilshire Blvd. Temple. While L.A.P.D. responded, another bomb threat was phoned in with the alleged bomb placed in the trunk of a L.A.P.D. cruiser that was parked near the Temple.
The cruiser was lifted and searched by a Bomb Squad BatCat and remote controlled robot.
Traffic in the area was shut down for most of the day.
No bombs were found.

A suspect has been arrested and charged in connection with yesterday's bomb threats targeting the Wilshire Boulevard Temple and then an LAPD patrol car parked nearby, police say. The Los Angeles Times has identified the suspect as Wan Ryung Song, also known as Patrick Song.

Construction on the Hollywood Blvd. Walk of Fame. 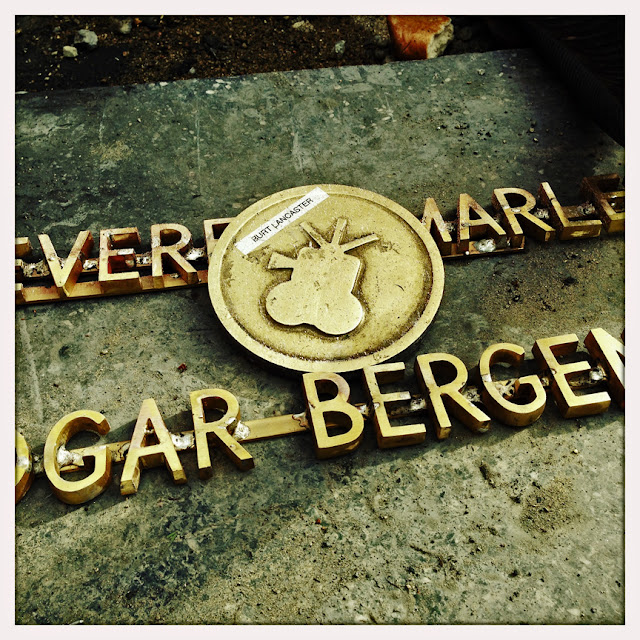 The Hungary statue at MacArthur Park in Los Angeles.

Email ThisBlogThis!Share to TwitterShare to FacebookShare to Pinterest
Labels: 2012, year in pictures

Oakwood Venice Back in the Day

Photographed these two V13 OG's in the Oakwood section of Venice, CA back in 1993. It was for a possible cover image for the LA Weekly's expose' on the turmoil of change going in Venice.
The story was written by Jill Sharer and the image made it on the cover. 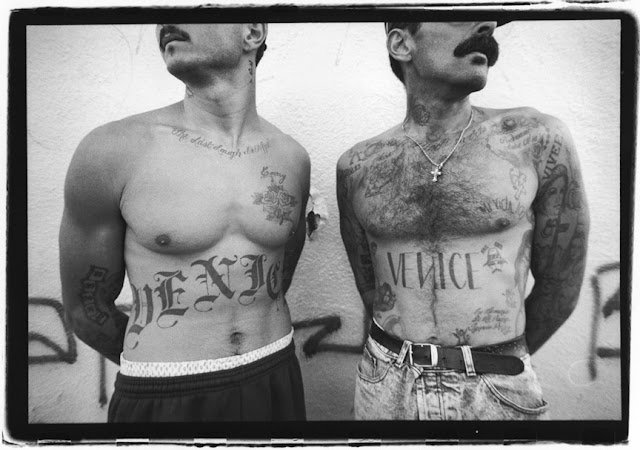 The Broadway Bridge and Viaduct over the LA River. 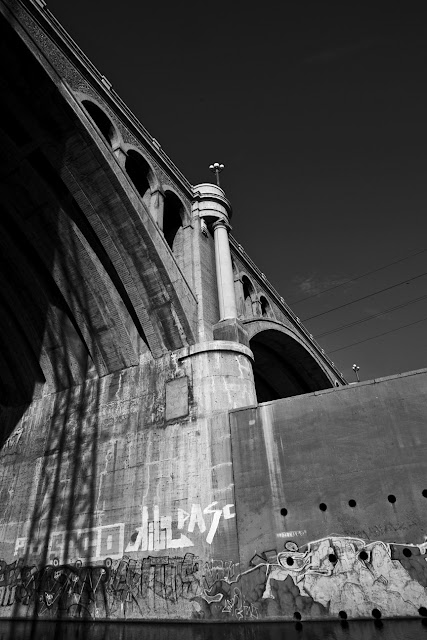