Thousands of Angelenos protest against the new Walmart which is under construction in LA's Chinatown. Union members, activist, and residents of Chinatown don't want the new Walmart to be completed. Walmart has faced criticism for underpaying their workers, forcing many of them to file for food stamp assistance.
Local residents also fear Walmart may force small unique business owners to fold due to cut throat competition practices, resulting in a loss of cultural identity of LA's Chinatown.
Today marked the largest protest against any Walmart to date and was lead by Walmart employees.

The back view of the iconic "Jesus Saves" sign in downtown LA at dusk.

Here are some images from the 54th Annual Southern California Los Angeles Press Club Journalism Awards dinner held at the Biltmore Hotel.
Pulitzer Prize Award winners Carl Bernstein and Bob Woodward spoke about their experiences in writing about Watergate and the Nixon presidency 40 years ago. They also received President's Award.
I received a first place award for best News Photo of 2011, for my image of an Occupy LA Protester.

Yes, we can get along. 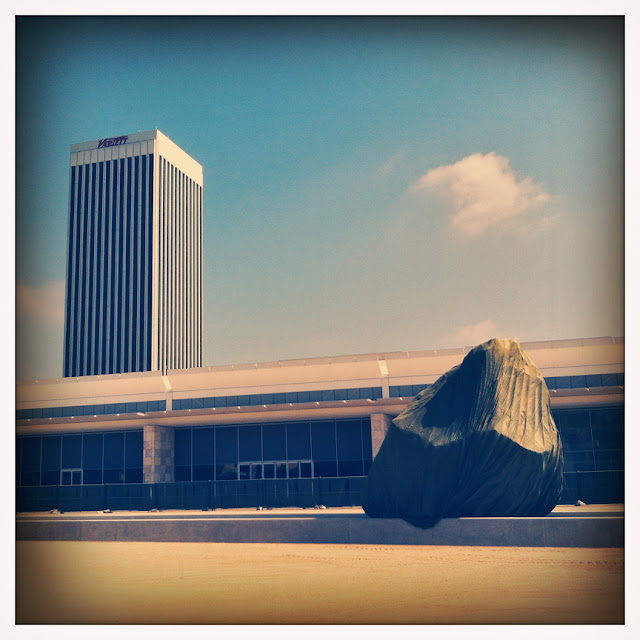 A secret service agent holds a white sheet of paper for media cameras to test the lighting on stage where  President Obama is to speak. 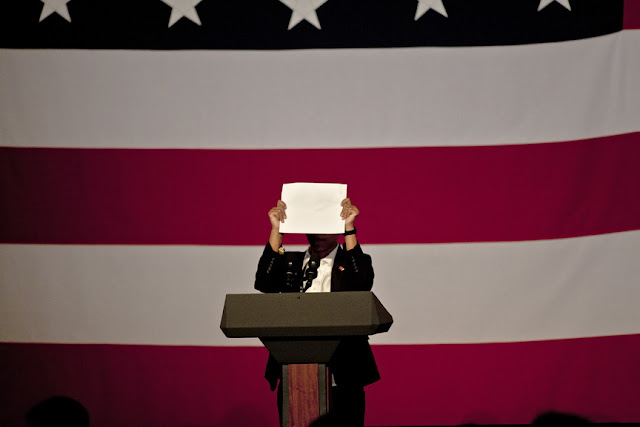 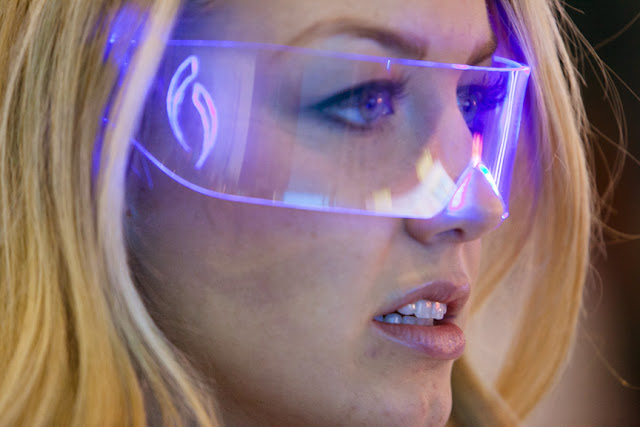 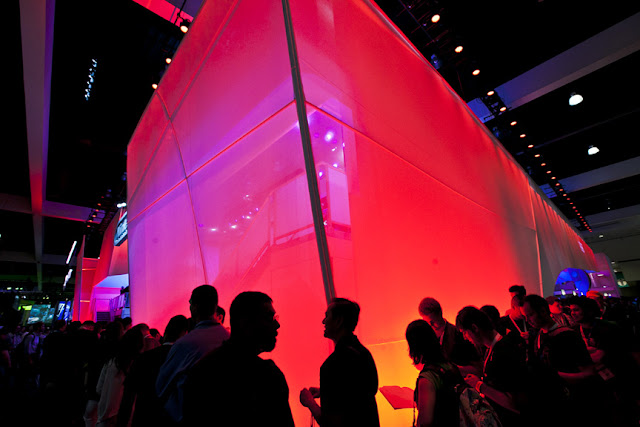 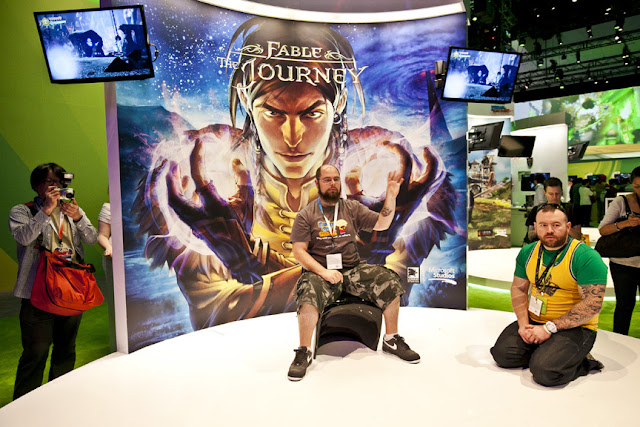 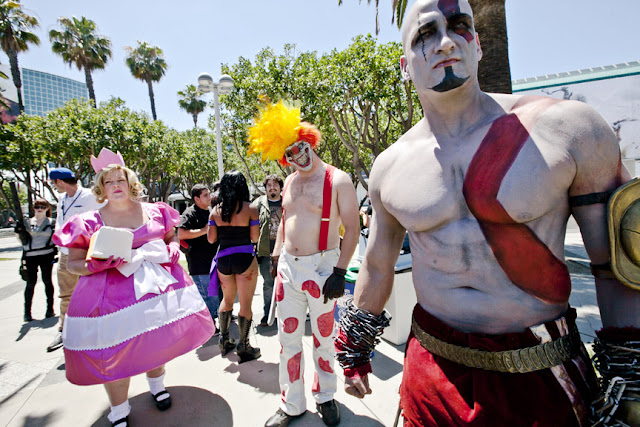 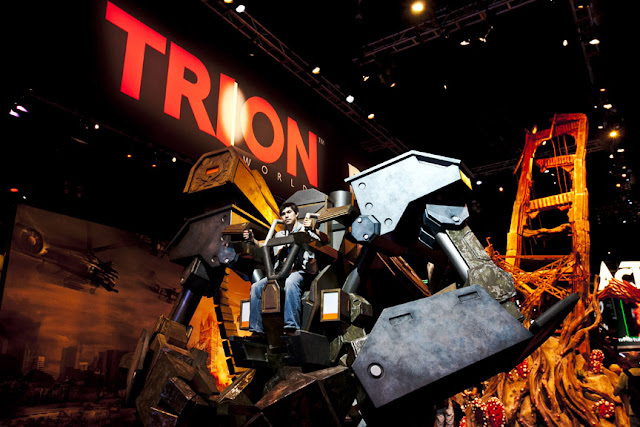 Scenes from the E3 Expo at the Los Angeles Convention Center.

Email ThisBlogThis!Share to TwitterShare to FacebookShare to Pinterest
Labels: E3 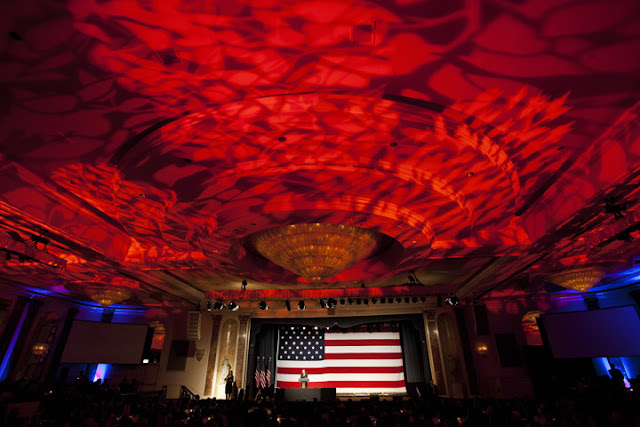 The Transit of Venus

So begins the transit. 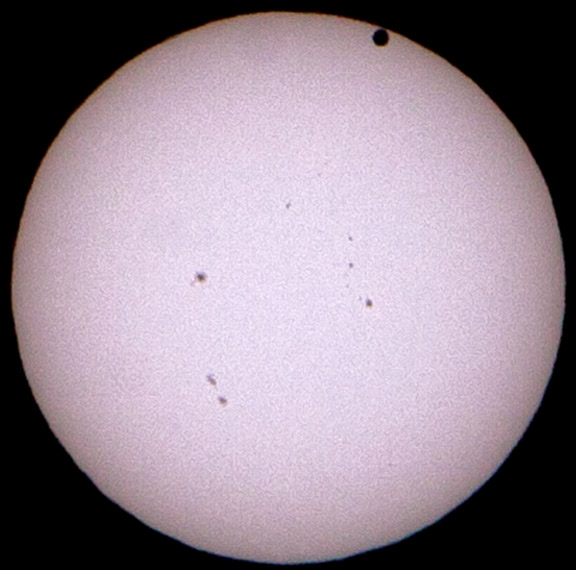 Downtown L.A. on a Sunday morning.

A Carmen Ghia waits at a red light in Hollywood.