L.A. county Sheriff department investigators held a press conference about new details surrounding the death of Natalie Wood.
Sheriff's officials stated Robert Wagner, Natalie Wood's husband, is not a suspect at this time. No exact details were released on why the investigation has been re-opened and assigned to new Sheriff detectives.
Natalie Wood died on a yacht off the coast of Los Angeles 30 years ago to the day, her death was ruled an accidental drowning. 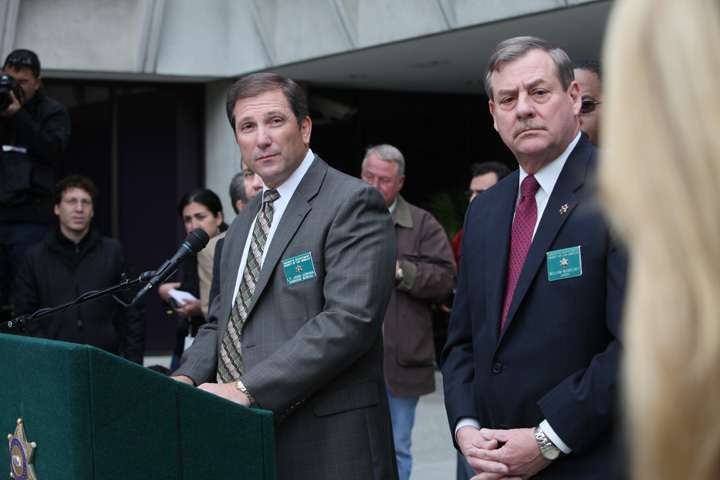 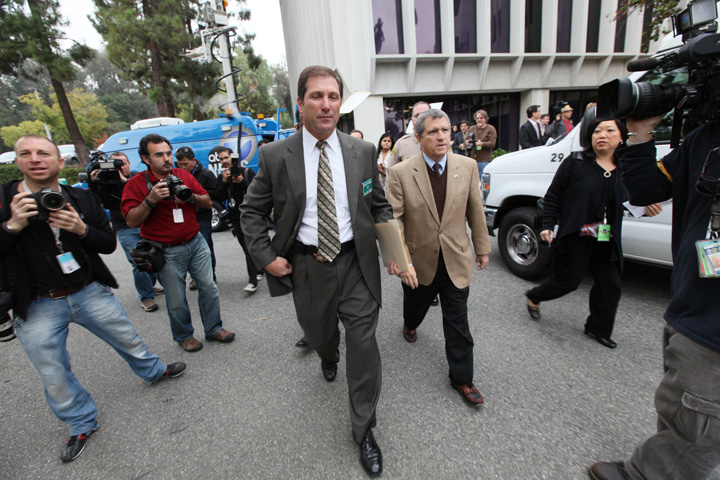