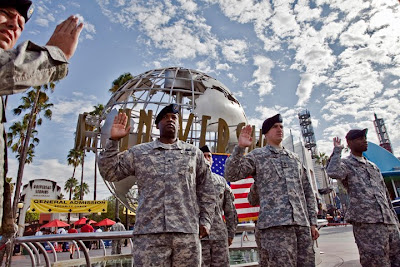 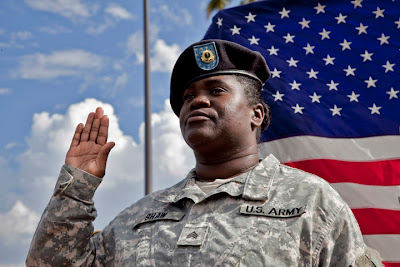 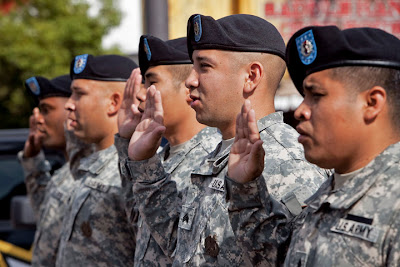 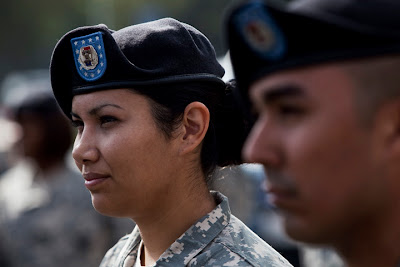 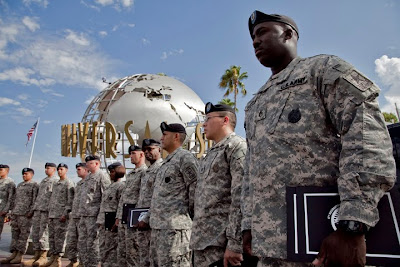 21 members of the Army re-enlisted in front of the Universal Studios theme park. The ceremony for the L.A. based soldiers was held next to the Global fountain at the theme park.
Lt. Col. Robert Blankenship swore in the the soldiers, many of them chose to re-enlist indefinitely.
Hooah!
Photos by Ted Soqui © 2010
at 10:51 PM