Landis Comes Clean About Being Dirty 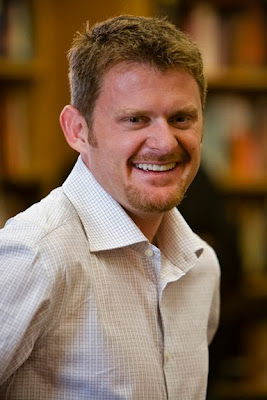 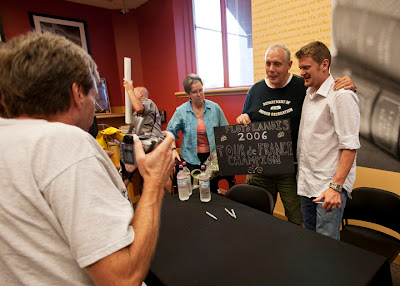 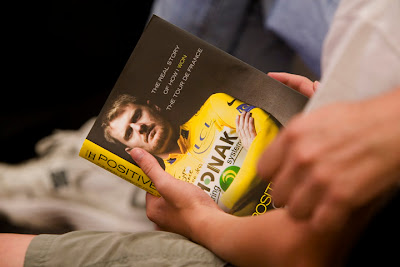 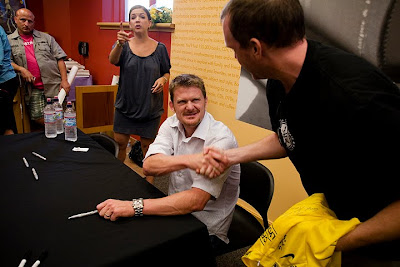 Former professional bicycle racer, Floyd Landis, came clean today about doping during his cycling career which included winning the 2006 Tour de France. Landis tested positive for testosterone during the 2006 Tour de France, but denied the charges and spent millions of dollars fighting the charges. Landis also fingered former team mate and friend Lance Armstrong, along with his former team director Johan Bruyneel with suppling him with doping information and how to avoid testing positive for doping. Both Armstrong and Bruyneel deny Landis' allegations.
Lance Armstrong crashed today during the Tour of California today, he received several stitches to his face and had to abandon the race. Armstrong was not in contention to win the race, he was racing in support for team member Levi Leipheimer, who has also been dogged by doping allegations.
The Tour of California is sponsored by Amgen, the largest producer of EPO, the most common doping product abused by cyclist.
Photos by Ted Soqui © 2010
at 11:37 PM