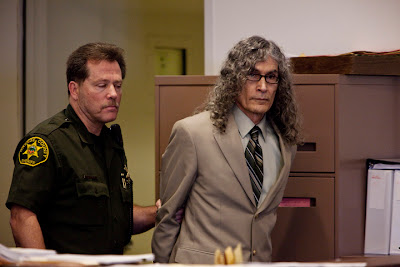 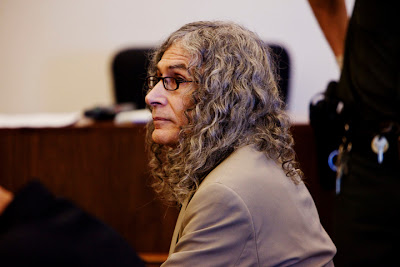 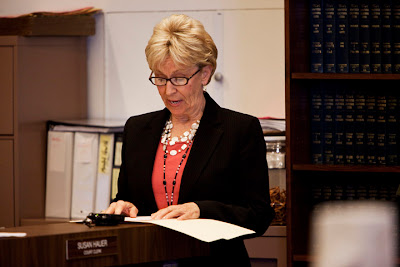 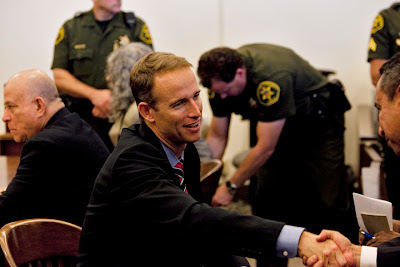 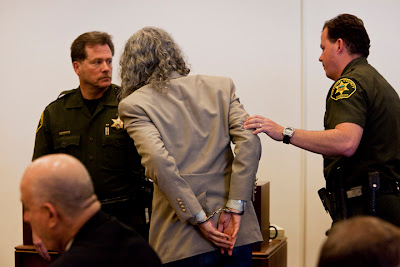 Serial killer Rodney Alcala was found guilty on multiple counts of murder, torture, kidnapping, and rape of five women by an Orange County jury today. Alcala remained unemotional during the reading of the multiple guilty verdicts, LA prosecutor Matt Murphy gave a small smile after each guilty verdict was read aloud.
Alcala's brutal crime spree occurred in the 1970's and 1980's. This is his third trial, the other two convictions were overturned. Alcala now faces the death penalty for his brutal crimes and remains in custody in Orange County, CA. The trial now moves into the penalty phase.
Photos by Ted Soqui © 2010
at 5:30 PM