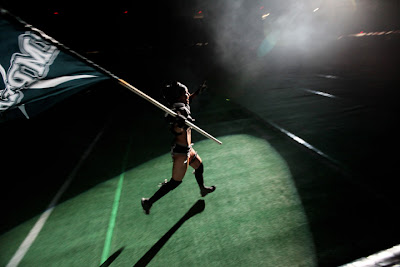 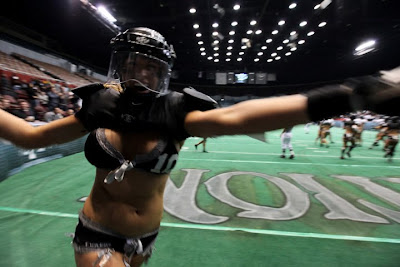 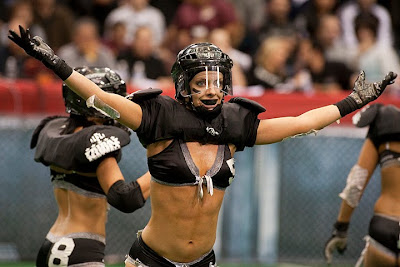 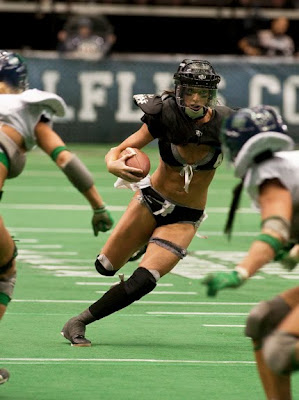 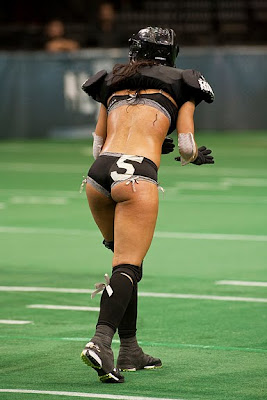 Pro football returns to L.A. with the Lingerie Football League (LFL), a woman's full contact tackle football league played in lingerie.
The Los Angeles Temptation defeated the Seattle Mist at the Sports Arena this evening with a final score of 26 to 20. The Temptation are still in contention for a spot in the Lingerie Bowl which will be held in Miami.
Photos by Ted Soqui © 2009
at 1:38 AM

Email ThisBlogThis!Share to TwitterShare to FacebookShare to Pinterest
Labels: LFL 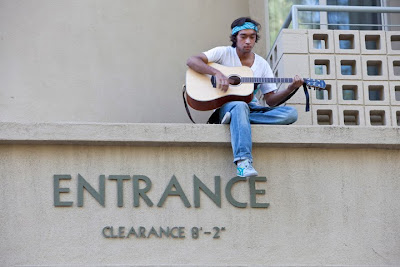 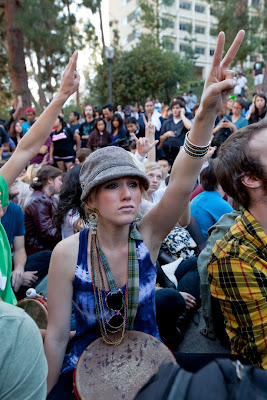 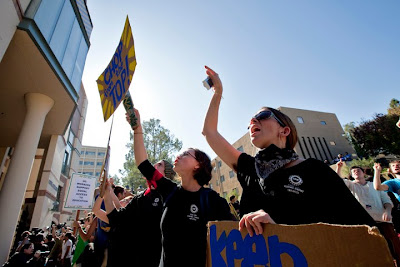 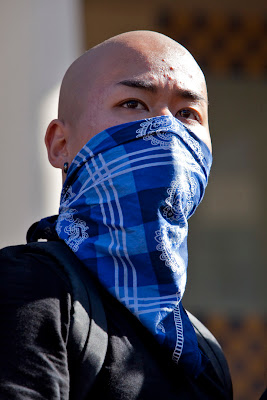 Hundreds of students protested today at UCLA over the 32 percent increase in the annual tuition fee. The University of California Board of Regents voted to increase the tuition fee raising it over $10,000 per year for the very first time. Several angry students attempted to stop the UC Regents from leaving the UCLA campus by blocking the exits of the parking structures and laying down in front of the UC van pools.
Photos by Ted Soqui © 2009
at 7:07 PM 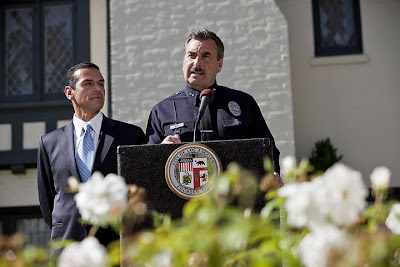 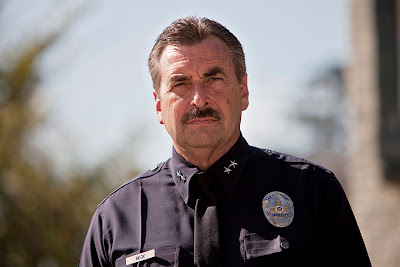 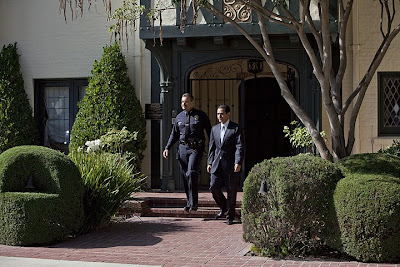 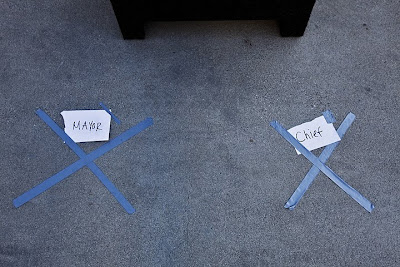 LA Mayor Antonio Villaraigosa announced his selection for the new LAPD Chief, Charlie Beck.
Beck is a 33 year veteran of the LAPD and Chief of Detectives. The announcement was made outside of the Mayor's residence, the Getty House. Chief Beck's family and members of the police commission were in attendance. Beck still needs to be confirmed by the LA City Council.
Photos by Ted Soqui © 2009
at 1:33 PM 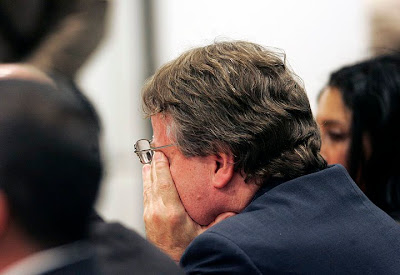 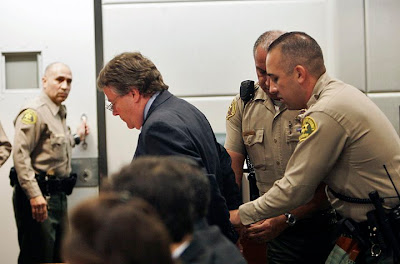 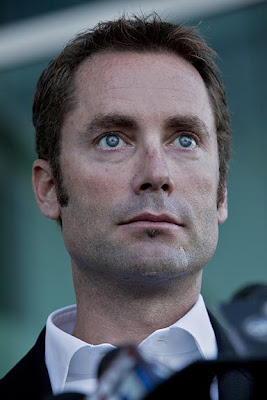 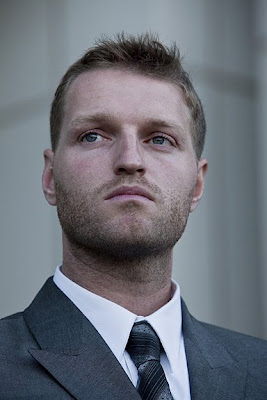 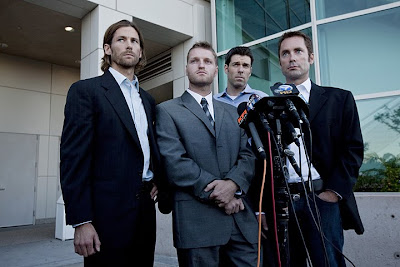 Emergency room Dr. Christopher Thompson was found guilty today on all seven counts against him in a road rage case, including assault with a deadly weapon-his car, reckless driving, mayhem, and battery with serious bodily injury.
The incident took place on July fourth of last year during a group ride up Mandeville Canyon Road, a six mile country style road where Dr. Thompson lives.
Thompson was fed up with cyclist riding up and down the canyon road, he had previous negative encounters with cyclist where he used his car as a weapon against them. A report was filed with the LAPD against him for doing so.
On the fourth of July last year, Dr. Thompson encountered a group of 300 cyclist riding their bicycles down the canyon road, most of the riders were doing the speed limit of 30MPH. Thompson passed them on the opposite side of the road yelling obscenities at the group, then suddenly slammed on his brakes of his Infiniti sedan causing two cyclist to crash into him. One rider, Ron Peterson flew through the rear window of Thompson's car. Ron's nose was nearly ripped from his face and his front teeth were found inside the car, his face still is marred with scars from over 90 stitches. The other rider, Christina Stoer, suffered a broken shoulder and is still terrified to ride his bike. He used to ride two hours a day, everyday. Thompson's car was covered in blood.
Dr. Thompson is facing 10 years of prison time for his crimes and was remanded into custody by the court, because he was deemed a flight risk.
Outside the courthouse, the cyclist somberly spoke about the case briefly.
Photographs and footage by Ted Soqui @ 2009
Court pool photographs by Mel Melcon, LA Times.
at 7:48 PM