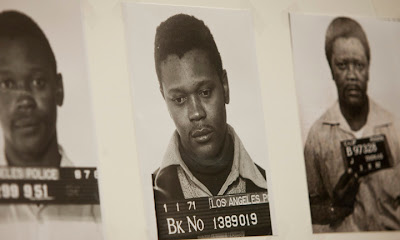 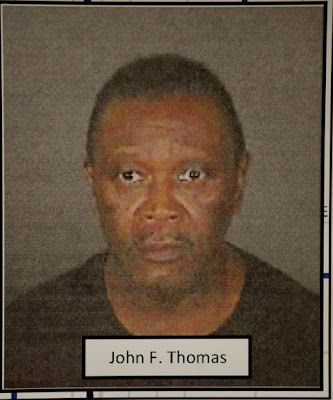 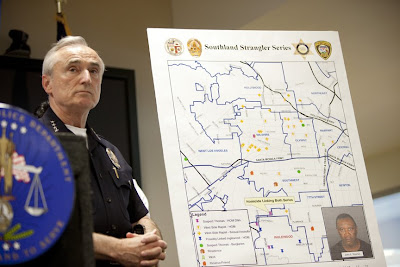 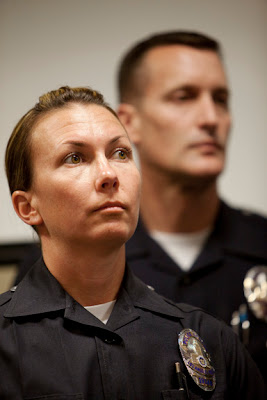 The LAPD cold case detectives finally caught their man.
The "Westside Rapist" was apprehended by LAPD after a 30 year long murder/rape spree in Los Angeles. He was dubbed the "Westside Rapist," because he preyed on the elderly and frail of Los Angeles' westside.
John Thomas jr. was caught with new DNA technology after submitting to a required DNA test, due to his status as a convicted sex offender, he spent several years in prison for previous sex crimes. The test was administered by LAPD officers.
The 72 year old John Thomas is eligible for the death penalty for his crimes and or life in prison without parole if convicted.
He is also now L.A's most prolific serial killer and is being held in jail without bail.
Photos by Ted Soqui c 2009
at 12:01 AM