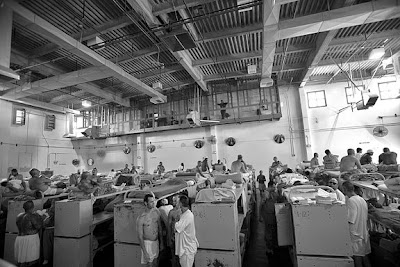 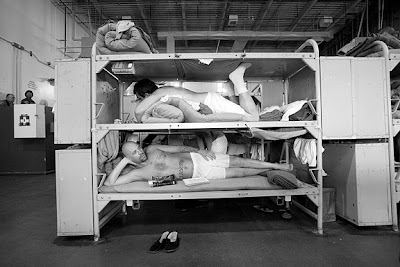 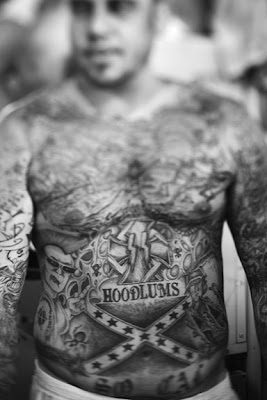 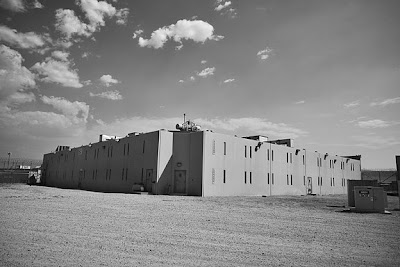 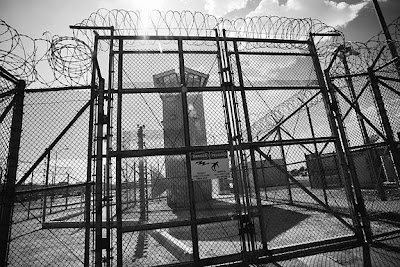 California State Prison in Lancaster moves forward with plans to hold more dangerous inmate criminals in long term lock up. Lancaster city officials have been against this plan fearing a criminal element frequenting and setting up residence in the city.
The Lancaster Prison facility will now permanently house the "worst offenders" including child molesters, gang members, and unruly and violent inmates.
The California prison system has about 1500 inmates backlogged in need of permanent housing in the prison system. The Lancaster facility will begin next month with the new plan.
California State Prison Lancaster is the only state prison in L.A. County.
Photos By Ted Soqui c 2009
at 9:38 PM