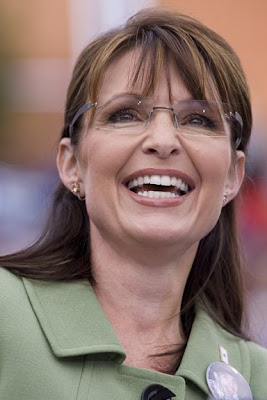 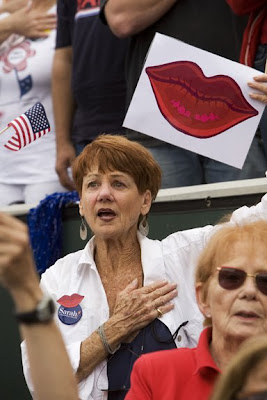 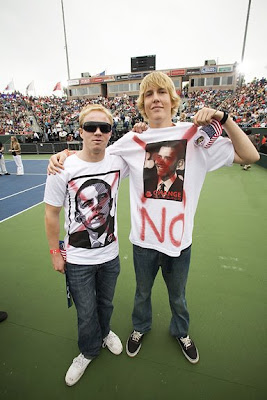 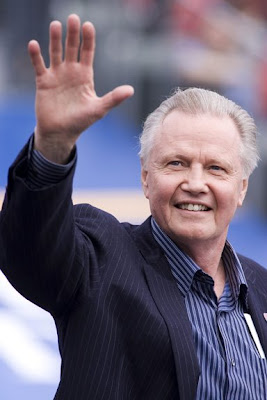 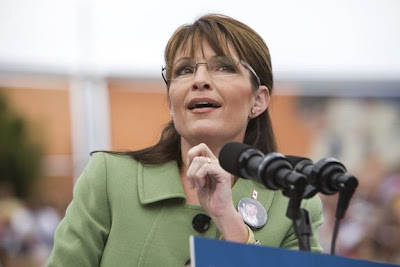 Republican vice-presidential candidate Sarah Palin spoke at the Home Depot Center in Carson today. She told the crowd she actually does read a newspaper, the New York Times, reading from a teleprompter. The New York Times wrote a story on Bill Ayers, founding member of the radical Weathermen, and his relationship with Barack Obama. The 15,000 member crowd attempted to round up some non-synced boos, but many did not know who Ayers is and what she was talking about. She quickly dropped the subject and continued to finish her 25 minute speech. Jon Voight, the actor, spoke as well on his admiration of Senator John McCain.
Here is my story in the latest LA Weekly.
Photos By Ted Soqui c 2008
at 10:04 PM