Battle Of The Davids 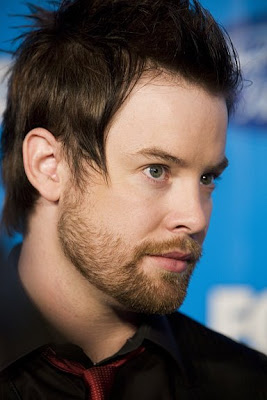 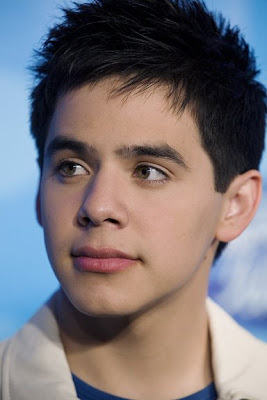 2008 American Idol finalist David Archuleta and David Cook battled it out with song tonight at the Nokia Theater located in Downtown LA. Archuleta performed flawlessly and outshined Cook with every song. The winner will be announced tomorrow at the Nokia in a 2 hour show. Who did you vote for?
Photos By Ted Soqui c 2008
at 10:56 PM