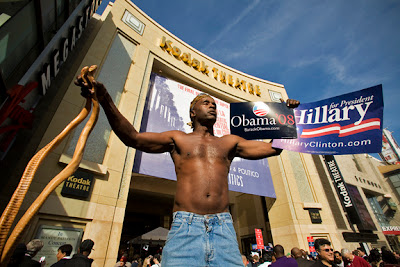 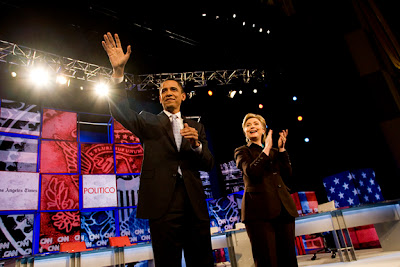 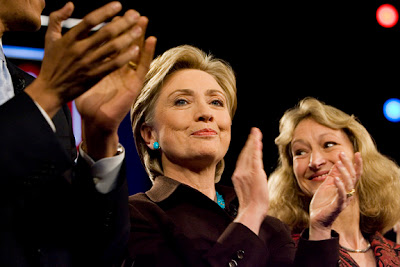 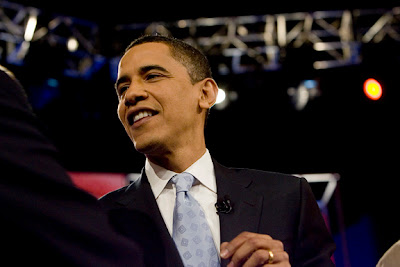 The stars of the Democratic party debated at the Kodak Theatre in Hollywood. Barack Obama and Hillary Clinton shined as they debated on the war in Iraq, the economy, and the future of America. Hundreds of people watched the debate on a jumbo screen in the middle of the Hollywood and Highland Complex's courtyard. Spotted in the audience was LA Mayor Antonio Villaraigosa, LAPD Chief Bratton, Diane Keaton, Stevie Wonder, and Leo Dicaprio.
Photos by Ted Soqui c 2008
at 1:10 AM