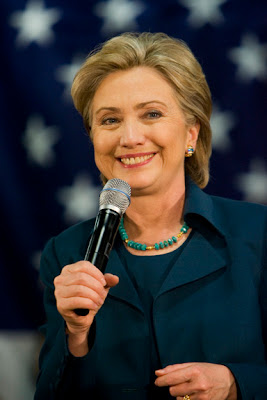 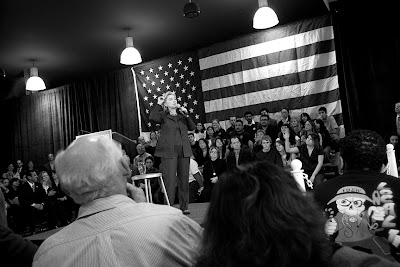 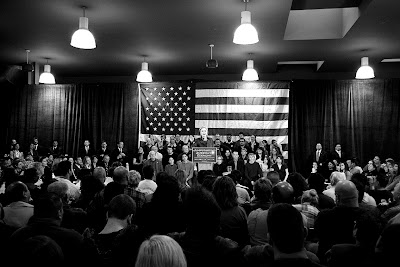 Hillary Clinton made a campaign stop here in Los Angeles today. The event was held at the IBEW Electrical Training Institute. She spoke on how she would turn the economy around and reform health care. The event was well attended and she spoke for over an hour taking questions from the audience. Chelsea Clinton was also in attendance along with LA Mayor Antonio Villaraigosa and LT. Governor John Garamendi who introduced Mrs. Clinton.
Photos by Ted Soqui c 2008
at 2:46 PM